“The player who will do well in the IPL will have a great chance to make it to the T20 World Cup. I am also looking forward to if I do well in this IPL. Then I will even have a chance to get selected for the World Cup. And if I am able to do that then I will be very happy,” Shubman Gill told ANI.

After making his debut in the Indian Premier League in 2018. The outstanding batter has played 58 matches. And this season he feels that any team, including his own, can win.

“Definitely all the ten teams have the chance. We have as much chance to win the IPL as any other team. Or I think we would take the IPL by storm because we have all the boxes ticked this year. And our team has proper batters, fast bowlers, genuine all-rounders. So, I think the way our team has been built we have ticked each and every box. And it all boils down to how well we play on the field. So, the more we spend time with our team the better it will be,” said Shubman Gill while speaking to ANI.

After playing in the IPL under the leadership of Dinesh Karthik and 2019 ICC World Cup winning captain Eoin Morgan, Hardik Pandya will head an IPL side for the first time. 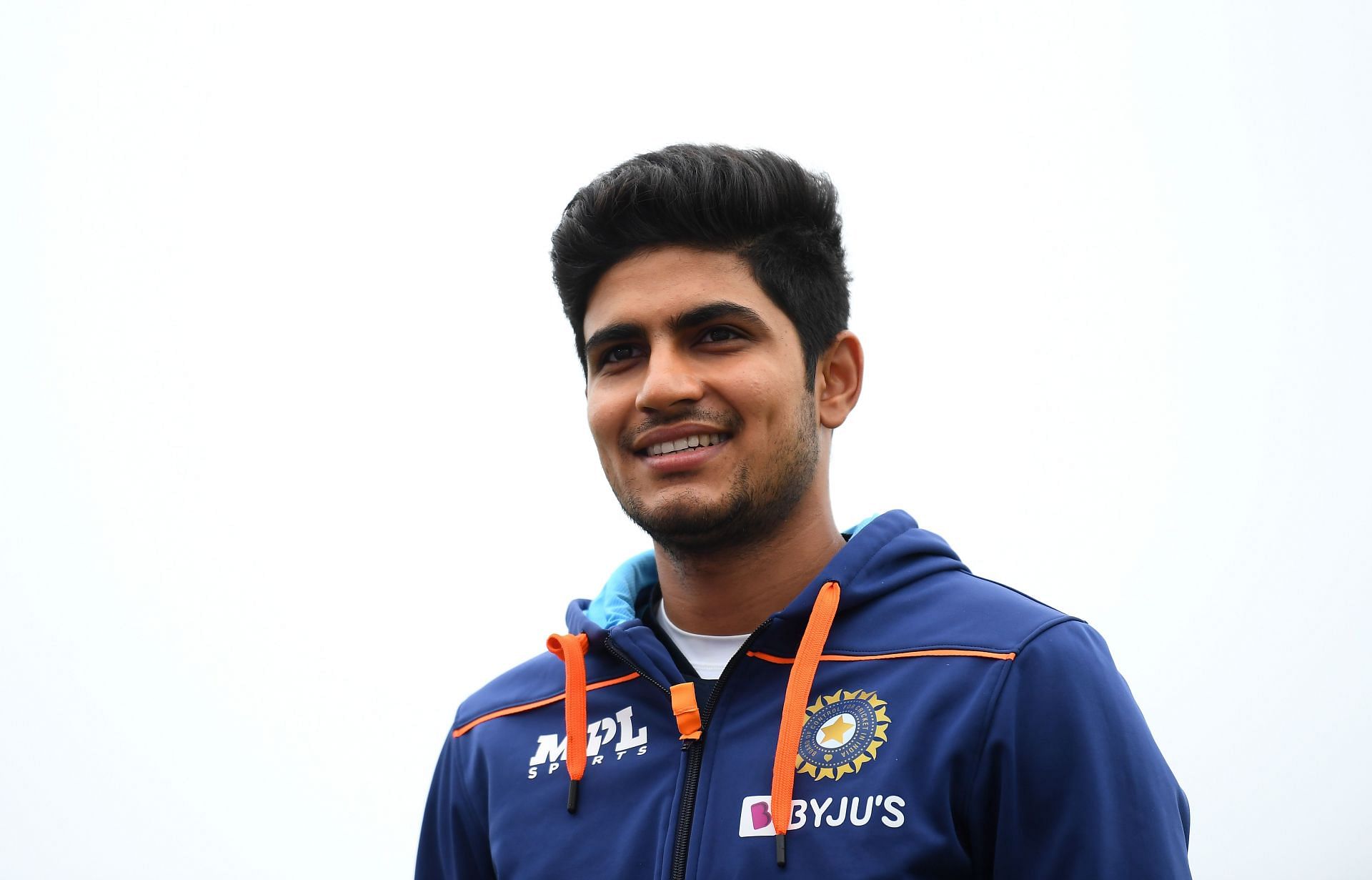 With former India cricketer Ashish Nehra as head coach and Gary Kirsten as batting coach, the Gujarat Titans have a solid coaching staff.

“Definitely both of them Gary Kirsten and Ashu Bhai (Ashish Nehra) are someone who are so vastly experienced in terms of cricket. That they have played and obviously as we have Gary Kirsten as a coach . When we won the World Cup in 2011. And there will be a lot to learn from Gary Kirsten because he is someone who knows the Indian culture. He knows how Indians play. He knows the mind set of Indian player and the Indians. For any foreign coaches when they come to IPL they take some time to learn the Indian culture. But with Gary Kirsten who has already spent so much time with the Indian cricket. And I think that will really be beneficial for us.”

On March 28, the Gujarat Titans will face another IPL newcomer, the Lucknow Super Giants, in a match that will feature Hardik Pandya and KL Rahul leading their respective franchises.

“Both the teams are new and we both are playing our first match. It will be a very exciting match. As we all know that KL and Hardik are very good friends off the field. To see that friendly rivalry going on in the match would be something that everyone is really excited and looking forward to,” told Gill.

The IPL 2022 format will be tweaked, with 10 teams divided into five groups of five. Gujarat Titans will face Chennai, Hyderabad, Bangalore, Punjab, and Group A side Lucknow twice. While they will only play Mumbai, Rajasthan, Kolkata, and Delhi once.

“There are two new teams and the matches are also more. We are playing some teams only once and the rest of the teams we are playing twice. So, obviously it is different. I think for viewers also this year is going to be interesting and different,” told Shubman Gill.

Shubman Gill was India’s top player at the 2018 ICC Under-19 World Cup. And since then he has performed in the IPL and represented India in three ODIs and ten Tests.

“I think the journey has been no less than a fairytale for me till now. And hopefully this journey I will be able to take forward with the help of my team Gujarat Titans. Or will be something that I will cherish in 10-15 years from here. These memories that I can take with the team,” said Shubman Gill.