ENG vs SA 3rd Test: After learning that Yorkshire batsman Harry Brook will take the place of the injured Jonny Bairstow in the series decider against South Africa, England captain Ben Stokes expressed excitement about the prospect of Brook making his Test debut.

With Bairstow out due to a strange leg injury sustained while playing golf, Brook is the only alteration to the England XI that won convincingly in the second Test at Old Trafford to tie the three-match series.

Bairstow has been in outstanding form this year, amassing 1,061 runs in 10 Tests, including six hundreds.

“Harry is someone who has been spoken about a lot as representing England going forward,” Stokes said at the Oval on Wednesday, on the eve of the deciding Test. 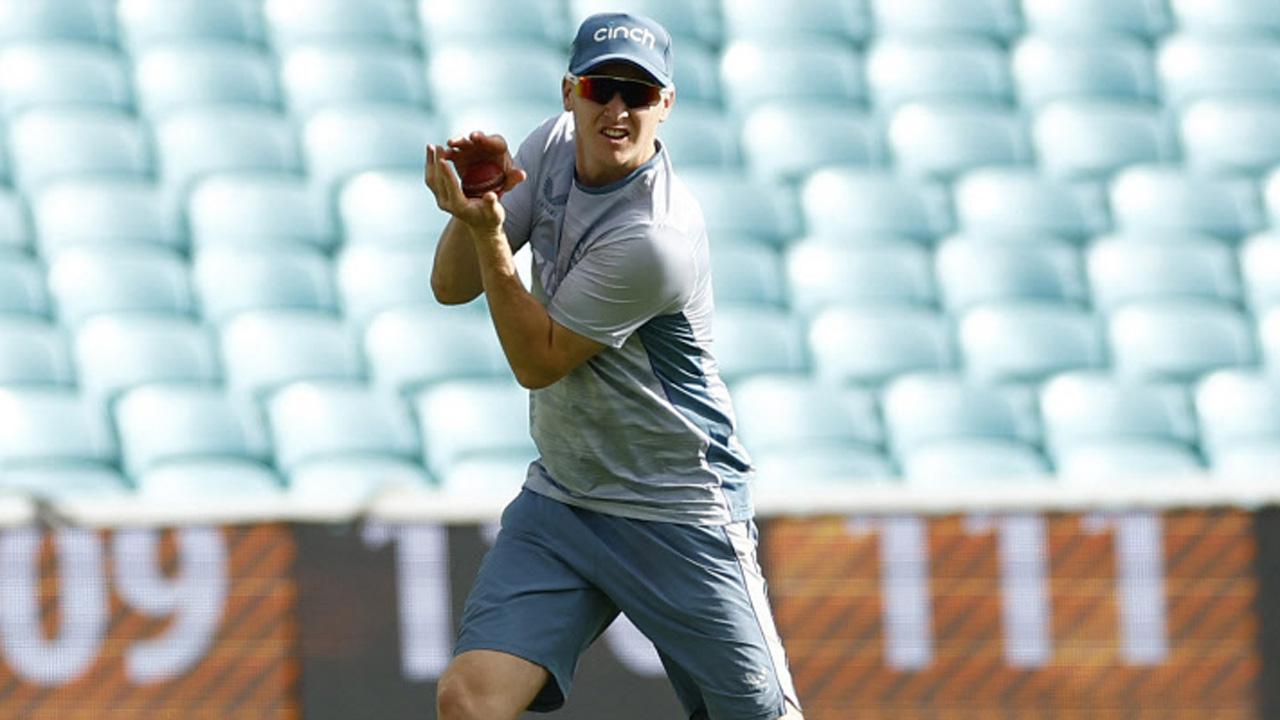 The captain expressed his “devastation” for Bairstow, who will also miss the upcoming T20 World Cup in Australia.

“He’s been a massive reason as to why we’ve had such a successful summer,” he said. “It was a freak accident.”

“The way in which our middle order has been playing this summer. I feel as if Harry is coming in, the way he goes about his game with the bat in his hand is pretty much a like-for-like replacement.

“He’s always going to look to take the bowling on, take the positive option. It’s obviously devastating to not have Jonny but I’m very excited we get a replacement with the skill Jonny possesses.”

For England, Brook, 23, has participated in four Twenty20 international games.

“We know that South Africa are always going to stay in the game and stay in the moment,” said Stokes.

“We put the Lord’s defeat behind us and we concentrated on Manchester. So I know that Dean (Elgar, the Proteas captain) and the South Africa team will be doing the same thing here.

“I think it’s great for the series that it goes down to the wire. I know that South Africa are going to come out firing. But it’s how we respond to the questions that they ask us.”